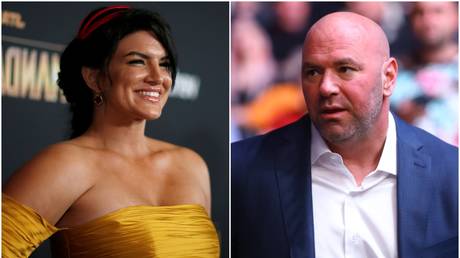 ESPN has spoken out in support of reporter Ariel Helwani as “a valued employee” over his reaction to posts by ex-MMA fighter Gina Carano that were deemed anti-semitic and UFC head honcho Dana White’s remarks that he is a “douche.”

Popular ‘Mandalorian’ actress Carano was sacked by Disney and Lucasfilm for what they called “abhorrent” Instagram posts about intolerance in which she compared attitudes toward Republicans to those toward the Jews in Nazi Germany. 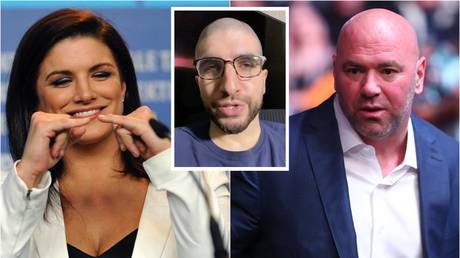 Given the impact on the Jewish community from a member of the MMA community, Helwani, of Jewish heritage and perhaps the most recognisable face in MMA journalism, made an Instagram video relaying his “disappointment” but also saying he didn’t want to “give up” on Carano.

“I am very disappointed in what she posted,” Helwani said. “This last post, essentially comparing being a Republican in America, or having a certain political view, to being a Jew in Nazi Germany during World War 2 is asinine.”

He went on to say: “As a Jewish person, and as a human being, it just doesn’t sit well. And I wish she would have never posted that.

In response, UFC chief Dana White, who has feuded with the Canadian in the past, called Helwani “a douche” and sarcastically accused him of making the situation “all about himself”.

The two have a rocky history, which includes White pushing for Helwani’s lifetime ban from the UFC in 2016 for breaking exclusive news without first consulting the promotion.

ESPN, the fight company’s $1.5 billion-broadcast partner, faced pressure from some left-wing media figures and had been pushed to back their man in the incident.

The broadcaster ESPN told the New York Post: “Ariel is a valued colleague and an exceptional MMA reporter. His record speaks for itself.”

Carano, who posted a 7-1 record as a pro fighter competing under the Strikeforce and EliteXC promotions, before embarking on an acting career, was defiant despite being the victim of the cancel culture brigade.

The 38-year-old is tipped to team up with Ben Shapiro’s The Daily Wire and work on a film. She commented to the site: “They can’t cancel us if we don’t let them. The Daily Wire is helping make one of my dreams — to develop and produce my own film — come true.

“I cried out and my prayer was answered. I am sending out a direct message of hope to everyone living in fear of cancellation by the totalitarian mob.”