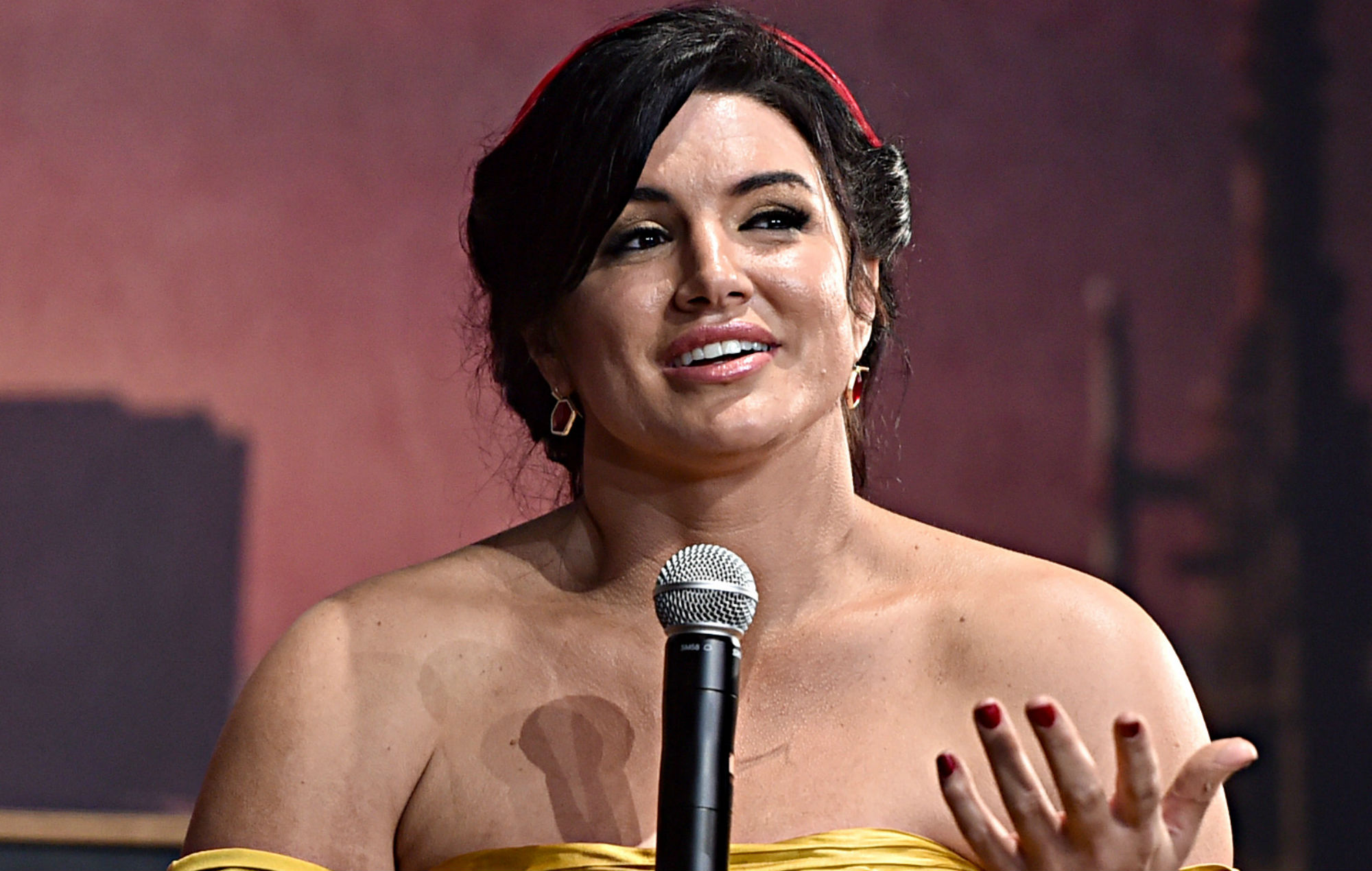 The Mandalorian‘s Gina Carano has landed a new movie deal with Ben Shapiro’s The Daily Wire after she was fired for sharing offensive and controversial social media posts.

The actor, who played Cara Dune in the Star Wars Disney+ show, was let go after she shared a post that compared the current divided political climate in the US to Nazi Germany

Carano has now revealed that she will be teaming up with The Daily Wire, a right-wing website, to develop, produce, and star in an upcoming film.

“The Daily Wire is helping make one of my dreams — to develop and produce my own film — come true,” Carano told Deadline. “I cried out and my prayer was answered.”

“I am sending out a direct message of hope to everyone living in fear of cancellation by the totalitarian mob,” she continued. “I have only just begun using my voice which is now freer than ever before, and I hope it inspires others to do the same. They can’t cancel us if we don’t let them.”

Though specifics are scarce, the film will be produced as part of the The Daily Wire‘s partnership with Bone Tomahawk producer Dallas Sonnier and his Bonfire Legend banner. It will be released exclusively to members of the site. 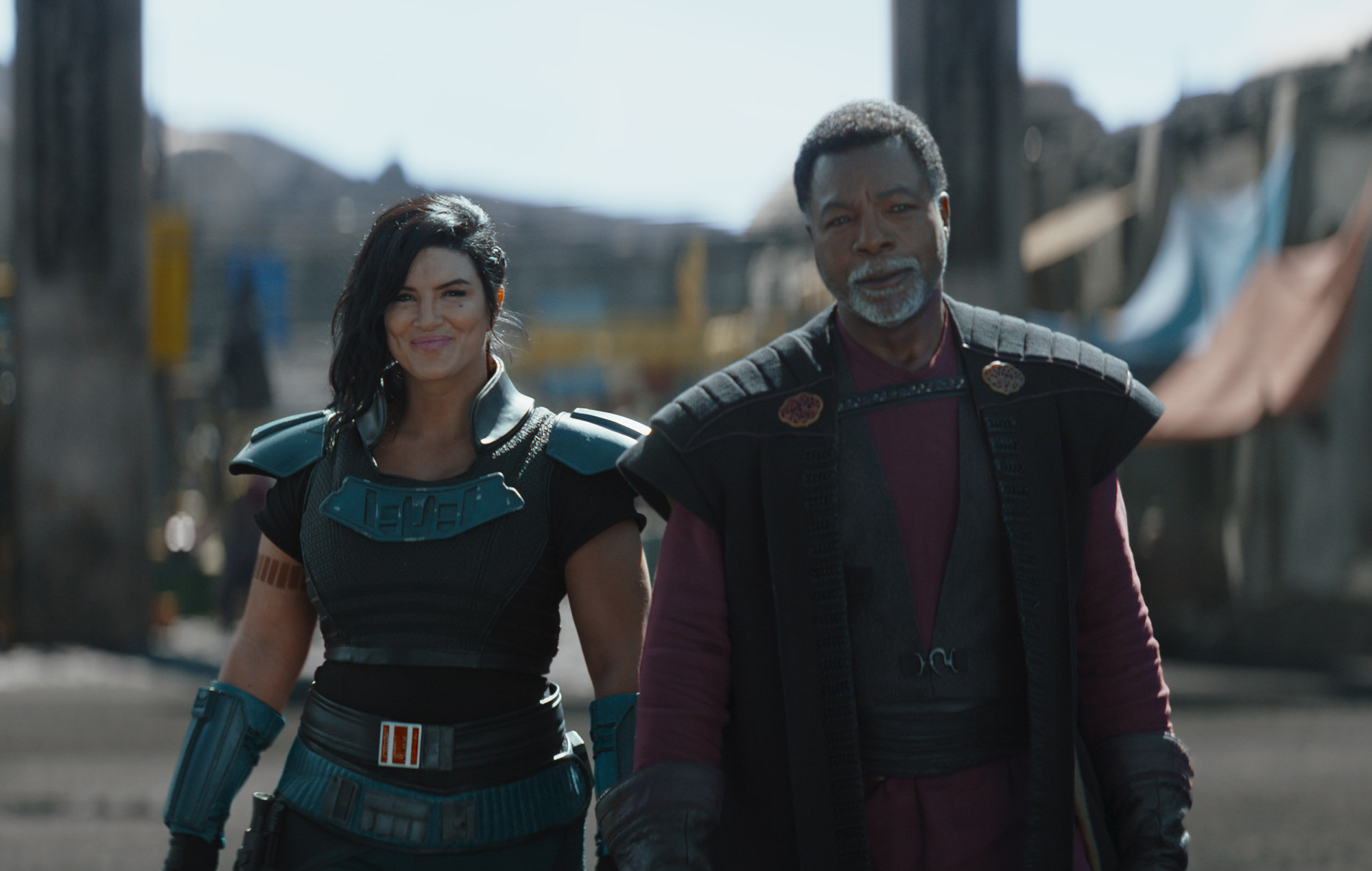 Gina Carano and Carl Weathers in ‘The Mandalorian’. CREDIT: Disney

The Daily Wire was co-founded by political commentator Ben Shapiro, who praised Carano as “an incredible talent dumped by Disney and Lucasfilm for offending the authoritarian Hollywood Left.”

Shapiro told Deadline: “We’re eager to bring Gina’s talent to Americans who love her and we’re just as eager to show Hollywood that if they want to keep cancelling those who think differently, they’ll just be helping us build the Xwing to take down their Death Star.”

Carano was previously facing calls to be fired from The Mandalorian, after posting anti-mask tweets, unfounded claims of voter fraud and other posts that were criticised as transphobic.

Users on Twitter were tagging the accounts belonging to The Mandalorian creator Jon Favreau, Disney, Disney Plus, Star Wars and Lucasfilm, along with the hashtag #FireGinaCarano.

Variety recently confirmed that Carano’s agency UTA has dropped her as a client.

Meanwhile, System Of A Down’s John Dolmayan has spoken out in defence of Carano in a recent social media post.

“History will honor people like @ginajcarano and condemn the cowards who instituted woke justice against her,” he wrote on Instagram.

The week that was: Magma’s best ever, Neuland’s best in 4 years