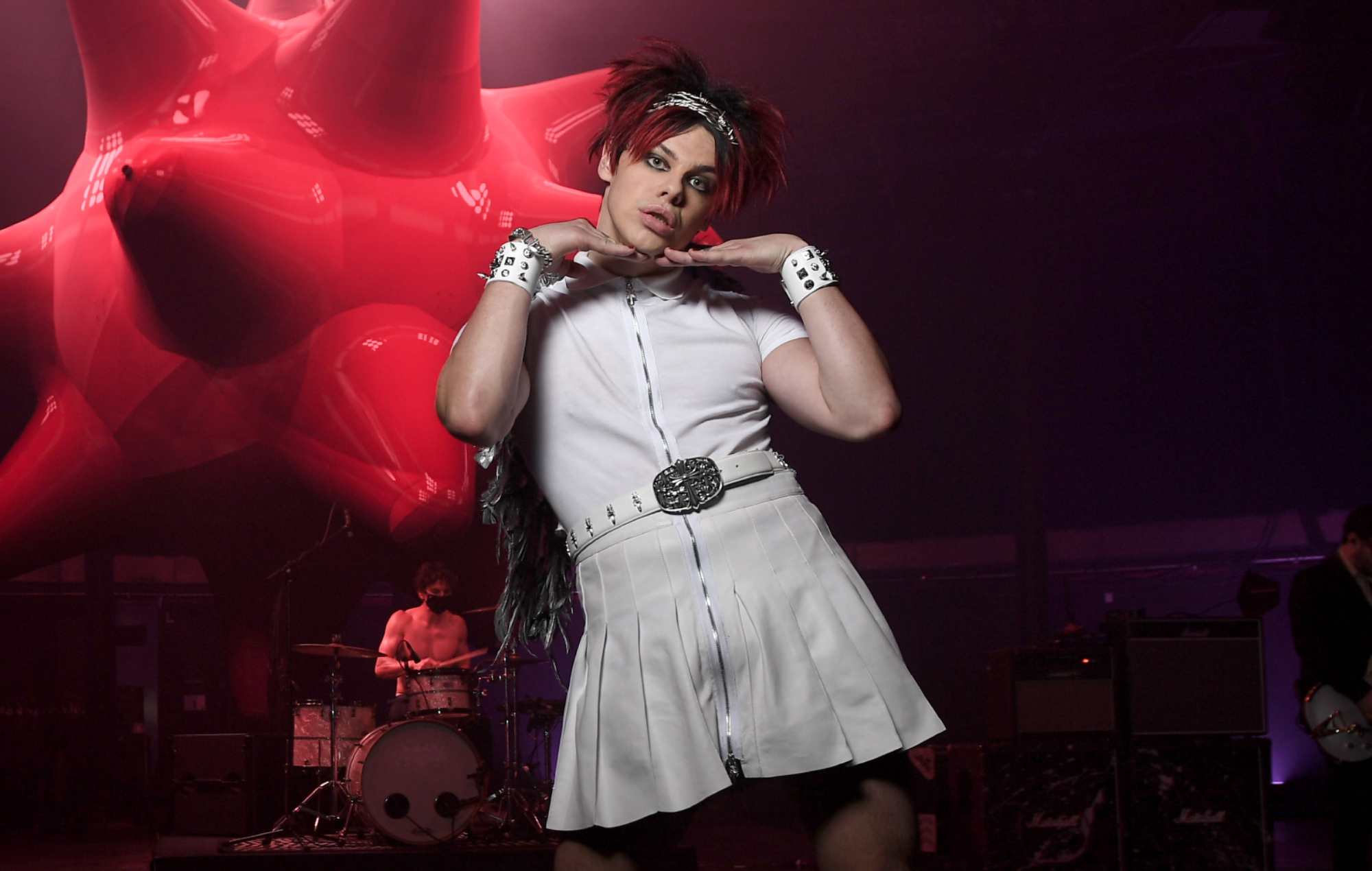 Yungblud is set to offer up a special surprise this evening in celebration of Valentine’s Day.

READ MORE: Yungblud: “I wanted to write my ‘Urban Hymns’ or ‘Back To Black’”

The Doncaster artist – aka Dom Harrison – took to Twitter yesterday (February 13) to post a pair of images in which he is seen standing next to a piano.

“lil v day surprise for you coz im lonely as fuck,” he captioned the snaps, adding that all would become clear today (February 14) at 6pm GMT.

Yungblud released his second studio album ‘Weird!’ back in December, and last month shared the video to the Machine Gun Kelly-featuring ‘Acting Like That’. Blink-182‘s Travis Barker also appears on the collaborative track.

In January, the singer revealed that he’d almost finished another new record during the coronavirus-enforced lockdown, telling fans on Instagram he was “in the studio” being “mad creative”.

“I’ve literally nearly got another album done, which is just fucking mental,” he explained. “I can’t wait for you to see.”

In a five-star review of ‘Weird!’, NME wrote: “Taking everything that’s brilliant about Yungblud and amplifying it, album two is Harrison at his most extreme. It’s exactly where he belongs, too. Yungblud’s never seemed more inspiring or vital as he proves himself as one of the most important rock stars around. ‘weird!’ really is wonderful.”