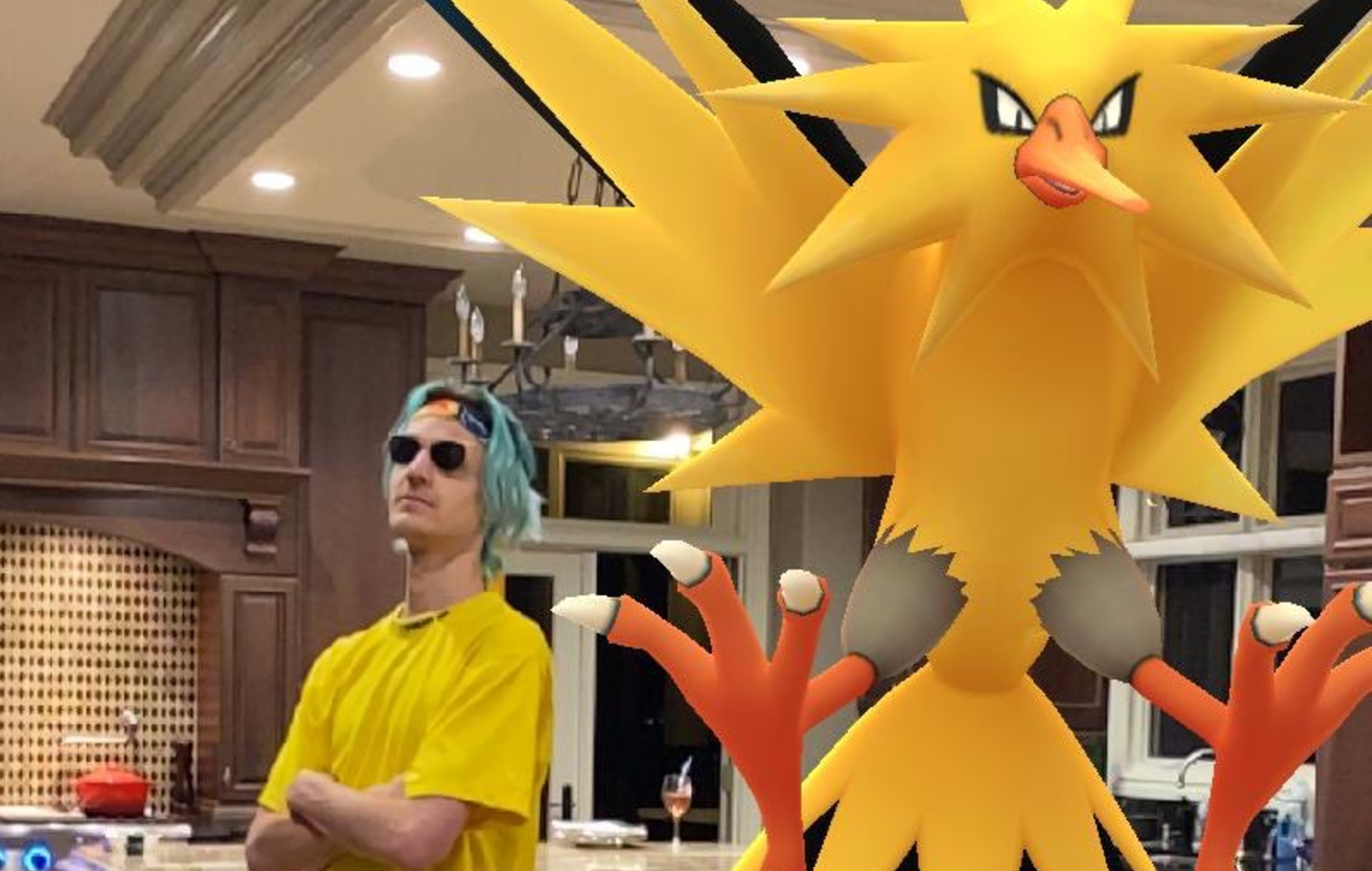 Read More: ‘Skyward Sword’ isn’t the Zelda remaster everyone wanted, but who cares when we have ‘Mario Golf’

The three Pokémon he captured were lighting-type Zapdos, ice-type Articuno, and fire-type Moltres. The Kanto region Tour raid concluded on Saturday night (February 20) and featured shiny versions of all 150 Pokémon from the region, including Mewtwo.

Check out Ninja’s shiny Pokémon below.

The tour also included a special Timed Research event, in which players could relive the original Pokémon Red and Green games, as they battled against iconic trainer characters from the original games.

A Special Research event was also available, where players had to complete event-exclusive tasks to earn rewards. Players who completed the challenging event were ultimately rewarded with the extremely rare Shiny Mew.

In other Pokémon news, it was announced earlier this month that this year’s Pokémon World Championships event would be postponed to next year due to the ongoing COVID-19 pandemic. Next year’s event will still honour players who’d been invited for both the 2020 and 2021 events. The planned 2022 event will also be an “expanded celebration of Pokémon competition”.

This year also marks the 25th anniversary of the franchise, with the Pokémon Company announcing a year-long celebration with commemorative merchandise, and a collaboration with Katy Perry, among other surprises.

A remake of Pokémon Diamond and Pearl has also been rumoured to release this year, with Pokémon Centre speculating that an official announcement will be made this month. Plans for a remake of the game have not yet been confirmed.

Improve your Cisco skill set with this set of online classes

Protect your privacy with this Indiegogo-funded cybersecurity hardware on sale

Protect your privacy with this Indiegogo-funded cybersecurity hardware on sale

Improve your Cisco skill set with this set of online classes

’Allen V. Farrow’ Digs Deep Into A Tale Of Celebrity, Power And Silence