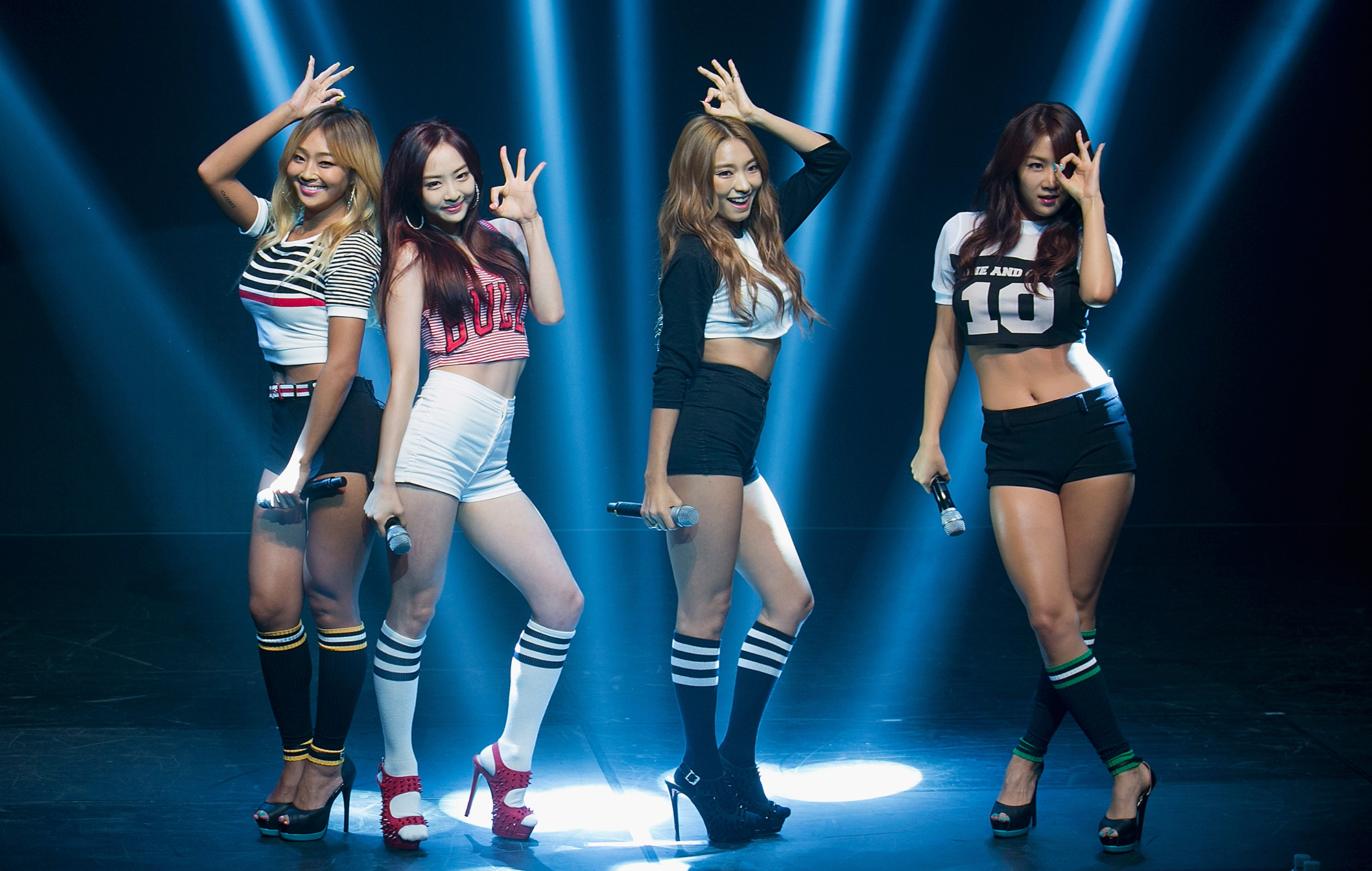 A SISTAR reunion might be in the works, according to former member Dasom.

The singer-actress Dasom shared the news on Sunday (February 21) during an appearance on the new social media platform Clubhouse. She noted that the group have been discussing making a proper comeback and that their label, Starship Entertainment, seemed to be on board with the idea.

“Should we just do [the reunion]? We did talked [sic] about it and our company somehow… Our members keep talking about, ‘should we just do the comeback?’ And [Starship Entertainment] also seems [to be] liking the idea,” Dasom said, as recorded and translated by Twitter user @soyouaremymango. “So if u wait a little more, it will happen.”

Check out the full voice clip below.

“Should we just do it? We did talked about it and our company somehow.. ya..

Our members keep talking about should we just do the comeback? And SS also seems liking the idea. So if u wait a little more, it will happen.” pic.twitter.com/bBPAhrCfq8

During her appearance on the app, Dasom also talked about the dreams and aspirations she had as a child. This included wanting to be a teacher, and subsequently an actress. She also said that she finds being a part of SISTAR to be the best thing that happened to her, and will always be thankful for it.

Since SISTAR’s disbandment in 2017, the vocalist has been furthering her acting career. She has appeared in various television dramas such as The Virtual Bride (2015), Ms. Kim’s Mystery (2018), and He Is Psychometric (2019).

The other members of SISTAR have also been pursuing their own ventures since the split. Main vocalist Hyolyn founded her own music label, Bridʒ, and has been releasing her own music. Her latest EP ‘Say My Name’ was released in the second half of 2020.

Soyou, the lead vocalist, stayed with Starship Entertainment and also released her own single ‘Gotta Go’ in the same year. Last month, main dancer and rapper Bora was revealed to be one of the hosts for GlanceTV’s beauty show Unnie’s Beauty Carpool.