The government has signed an agreement for up to 60 million doses of a new coronavirus vaccine to be produced in UK, Boris Johnson has announced.

In a press conference on Monday the prime minister said the deal with GlaxoSmithKline would see the Noavax jab produced in the North East of England.

The “fill and finish” for the vaccine will take place at GSK’s facility at Barnard Castle, he confirmed.

This would end up “giving us between 50 and 60 million doses of UK-made vaccine”, Mr Johnson said, subject to approval from regulators.

The decision comes after weeks of back and forth between the UK and EU about vaccine supply and possible export controls.

The bloc has threatened to impose controls on what could be exported to countries whose vaccine programmes are further ahead than that of its member states and where infection rates are lower.

But Mr Johnson said the warnings could have consequences for where companies decided to invest.

The latest deal with GSK means the vaccines will not have to leave the UK. The jabs are initially produced at Stockton-on-Tees, but the original plan was for them to be transported to the continent for finishing.

The change will make it harder for the European Commission to order vaccines to be kept in the EU.

But UK officials on Monday night insisted that the decision did not reflect a change in strategy in response to recent squabbles with the EU over vaccine supplies.

One Whitehall source said: “From the start, we have wanted to invest in domestic manufacture and production. One advantage of that is that you have more control over the supply.”

The UK and other countries have used a variety of different vaccines as part of their immunisation drives, with the Pfizer/BioNTech and Oxford/AstraZeneca jabs already being rolled out.

Another vaccine, called Moderna, is expected to become available to the NHS from April. 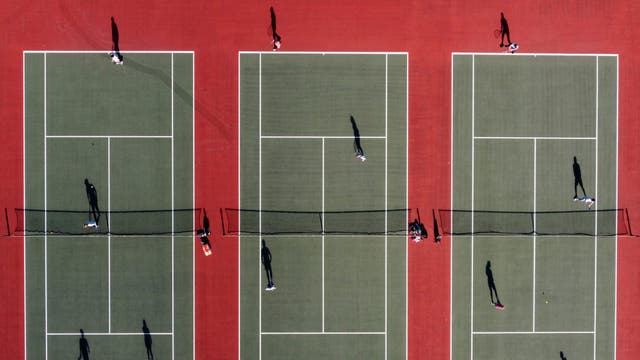 The Novavax vaccine is expected to be useful because unlike some other types it does not need to be stored at ultra-low tempreatures but can be kept in a normal fridge for up to three months.

Roger Connor, president of GSK vaccines, said: “GSK is delighted to support Novavax and the UK Vaccines Taskforce with this manufacturing arrangement for the UK and our Barnard Castle facility is now undertaking the rapid preparation work required to manufacture up to 60m doses of this vaccine.

“We have ensured that we can deliver these volumes without impacting supply of our other vital medicines and vaccines, and without disruption to the other COVID-19 collaborations GSK is engaged in globally.”

Source: Covid vaccine: Up to 60m doses of Novavax jab to be produced in UK