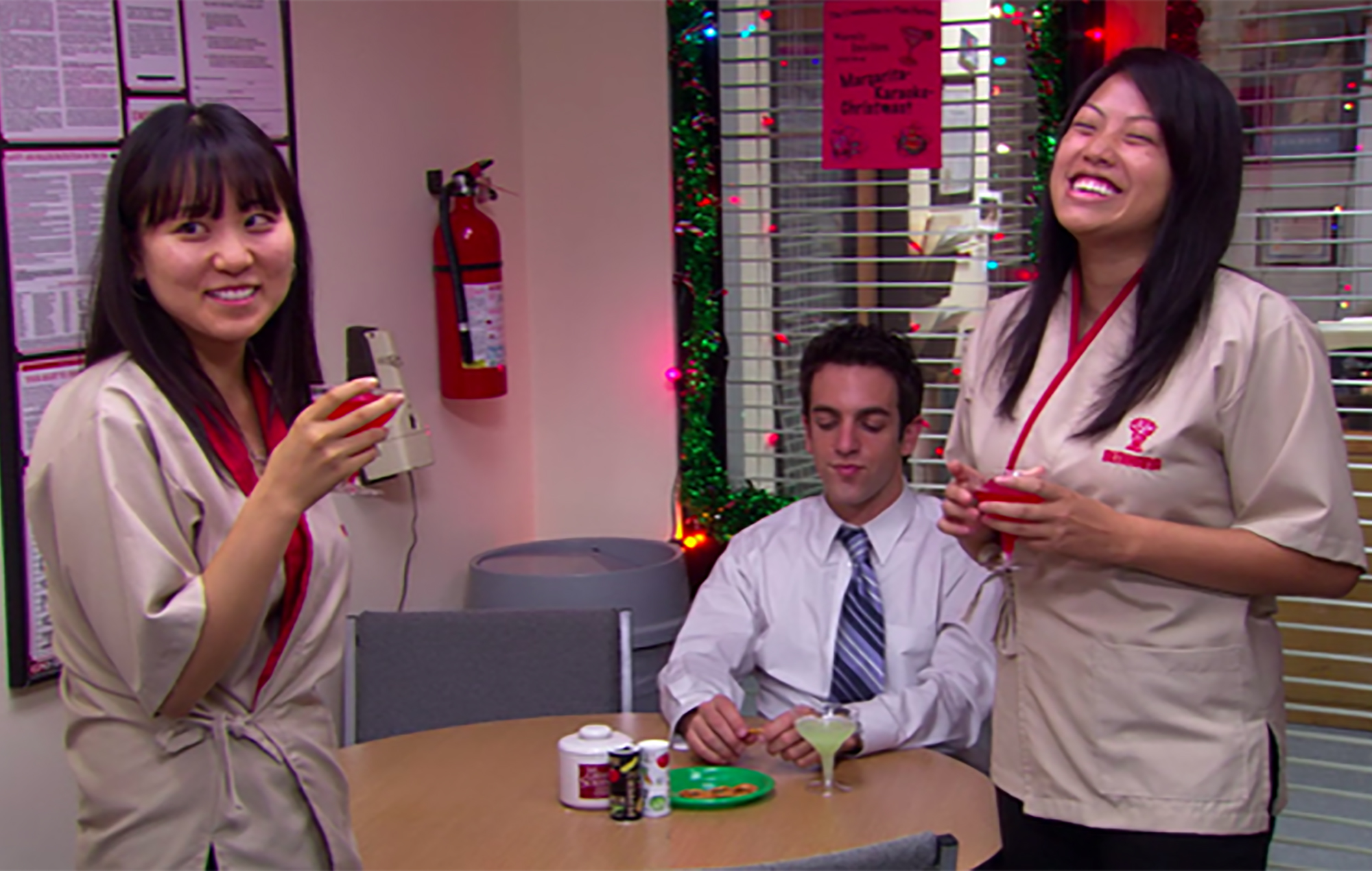 Ahn starred in the hit sitcom as Amy in the season three episode ‘A Benihana Christmas’ and has since called the story arc “#problematic”.

READ MORE: John Krasinski on ‘A Quiet Place’, an ‘Office’ revival and what Jim Halpert would be up to now

Scott marks one of the two women with ink in order to tell them apart, and then turns up with two different Asian women.

Ahn said in a TikTok video that she and another Asian American Actress were the “uglier versions” of the women who played the waitresses from Benihana.

“The whole joke was that all Asians look alike and that’s why Michael Scott couldn’t tell us apart. #problematic,” Ahn said in the video.

The actress added that the episode’s message was: “All asian people look alike— we’re one big monolith and one we’re just one big walking stereotype without any personality or individuality.”

She continued, saying the episode aired “before wokeness” which could explain why the portrayals were not criticised sooner.

“Sometimes you take a racist role because you need to pay your rent, want to join the union, or don’t want your agent to fire you,” she explained.

“You’re told to shut up and be grateful,” Ahn told The Washington Post. “Actors have no power until they become a star.”