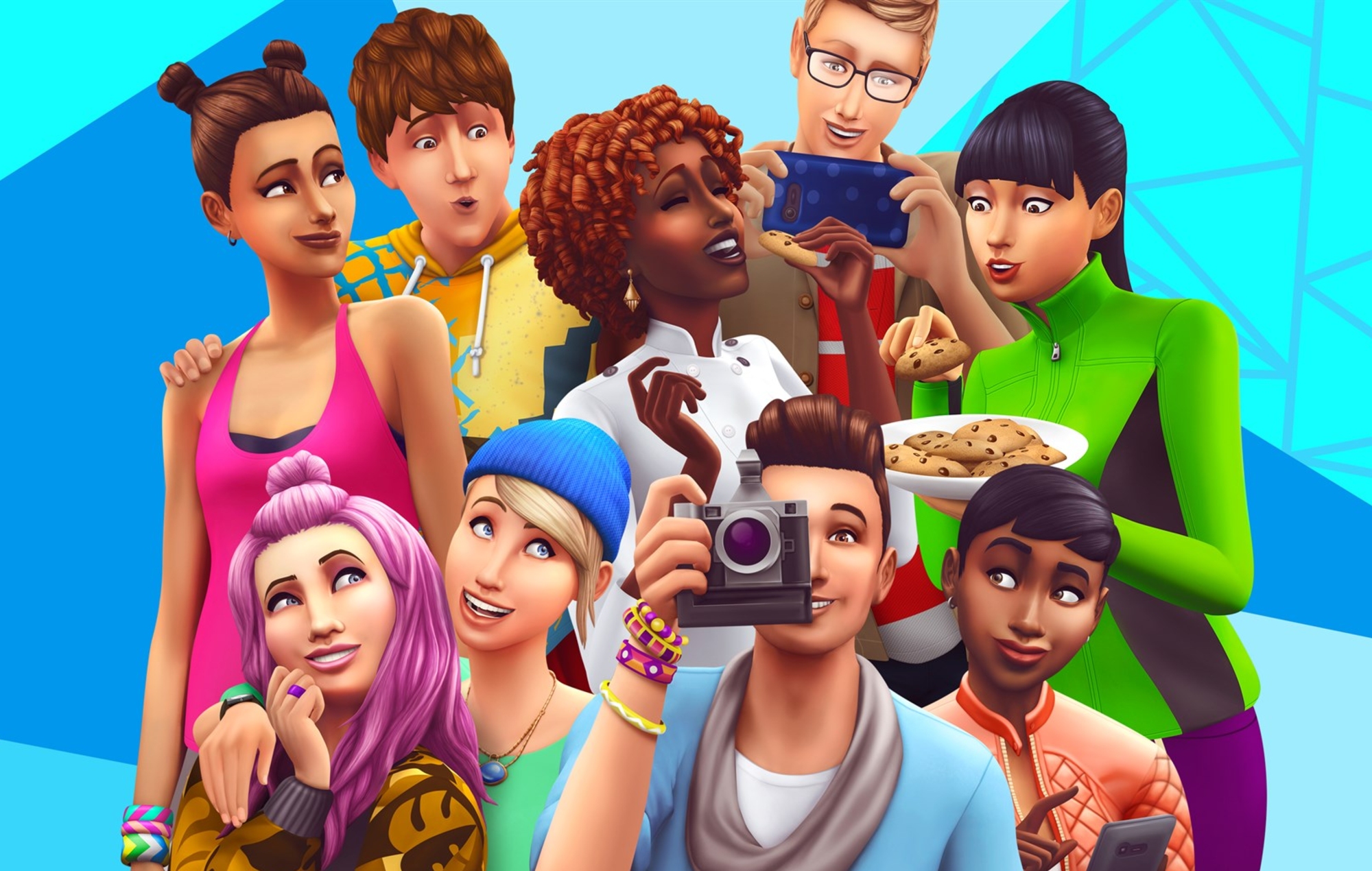 The next instalment of The Sims has been confirmed by EA that it is in development.

The interview, first spotted and transcribed by Sims Community, discussed a number of EA franchises including The Sims.

When asked what players can expect from the next instalment, Miele confirmed: “The team is hard at work on the next generation of that experience.”

Miele added: “I think 20 years later we learned a lot about how players interact, what motivates players, how players can come together co-operatively and so as you imagine, as we think about the next generation of The Sims it’s super important for us to have the best tools, the most flexibility and for players to really expand on their creativity, remix items and objects in the world.”

She also hints that marketplaces could also be coming to the next instalment of The Sims.

“It’s us being able to create a framework and that players are actually gonna create these experiences and in the end its doing it together, doing it collaboratively,” she adds.

Elsewhere, Star Wars Jedi: Fallen Order is getting a next-gen upgrade this summer.

The post “Next generation” of ‘The Sims’ in development, confirms EA studio head appeared first on NME.

Source: “Next generation” of ‘The Sims’ in development, confirms EA studio head