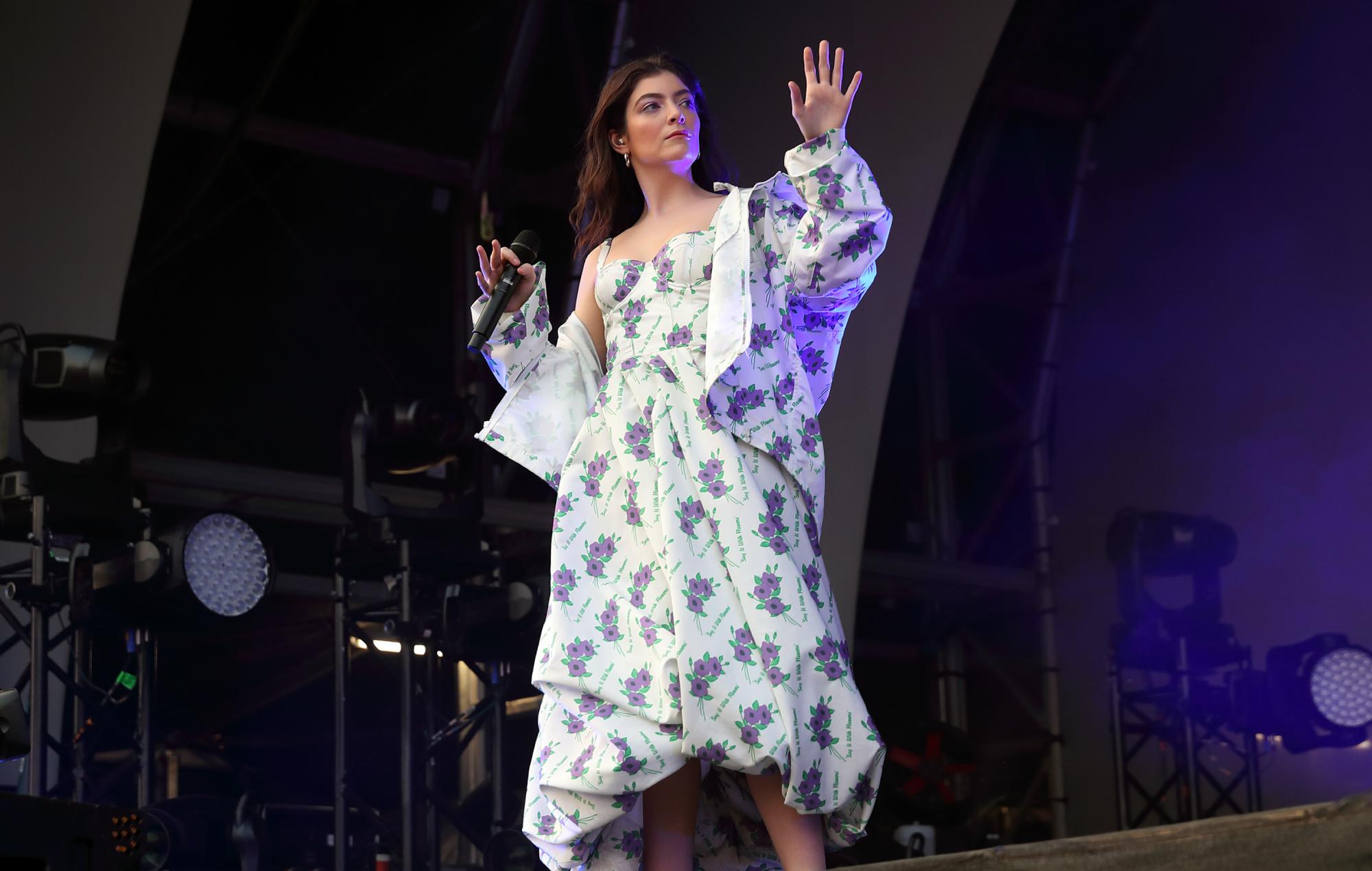 Lorde has reached a milestone with her 2013 debut single ‘Royals‘ reaching 1billion streams.

The Auckland, New Zealand artist is the latest Australasian artist recognised by the region’s ‘The 1,000,000,000 List’, as organised by APRA AMCOS. Other artists who’ve previously made the list include Kevin Parker (Tame Impala) and Gotye.

The data accounts for streams across all major platforms including Spotify, Apple Music, YouTube, YouTube Music, Vevo and Amazon Music, among others.

Billboard reports that Lorde was presented with her latest award at the APRA AMCOS NZ offices in her hometown by CEO Dean Ormston and Anthony Healey, head of APRA AMCOS NZ operations.

She’s one of four New Zealand songwriters officially added to ‘The 1,000,000,000 List’ in recent days. Kiwi producer Joel Little, one of the producers of Taylor Swift’s ‘Lover‘, landed his fourth award – this time for Swift’s hit ‘ME!‘ from her 2019 album.

‘The 1,000,000,000 List’ is promoted as being the first award of its kind to acknowledge a songwriter’s achievement.

Past recipients include Kevin Parker (for Tame Impala’s ‘The Less I Know The Better’), Dean Lewis and Jon Hume (for ‘Be Alright’), Flume (for ‘Never Be Like You’), and Gotye (for ‘Somebody That I Used to Know’). You can see the full list here.

In other Lorde news, the singer took on Bruce Springsteen‘s ‘Tougher Than the Rest’ in New Zealand in March, performing a duet with Marlon Williams.

New robo-taxi is sleek and slim compared to other ’monstrosities’