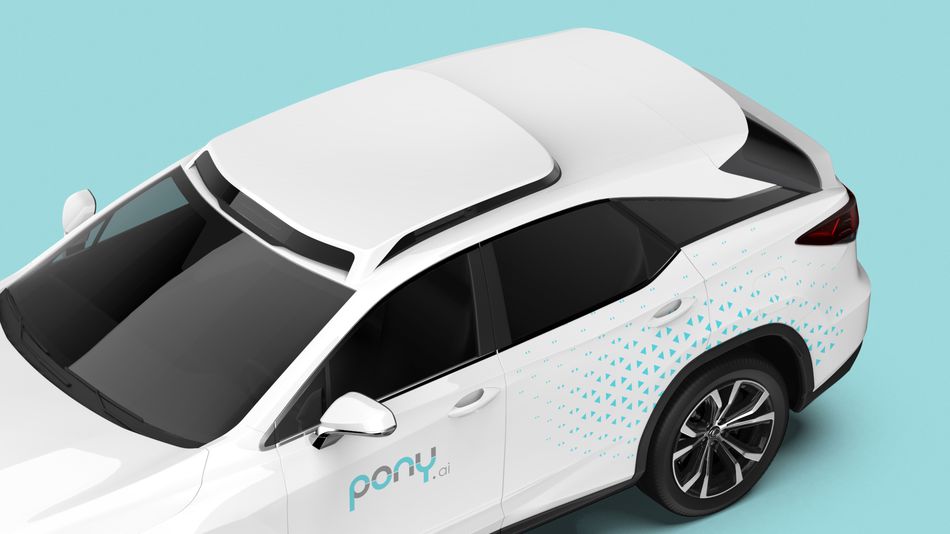 When a self-driving car passes by, you tend to notice. The towering sensors whirling around on the top of the car more than stand out.

But Chinese autonomous vehicle company Pony.ai is reimagining the roofline for its next generation of autonomous taxicabs. As part of a partnership with autonomous vehicle sensor maker Luminar announced Monday, the Pony.ai robo-taxis will feature a flat roof housing the necessary cameras, radar, and LiDAR sensors, which use light to measure distance between objects so the car can “see.”

Typical LiDAR sensors like those from Velodyne, Intel’s Mobileye, and Waymo’s own Laser Bear Honeycomb are mostly cone-shaped to help pull in a full 360-degree view from the top and around the car. The Iris system relies on multiple sensors to capture that same 360-degree vantage point. (Tesla CEO Elon Musk is notoriously anti-LiDAR and doesn’t include the “unnecessary” sensors on his partially autonomous vehicles, instead relying on cameras and radar.) Read more…

Source: New robo-taxi is sleek and slim compared to other ’monstrosities’

This Gaming Laptop Would Be Solid Without the Gaming Part