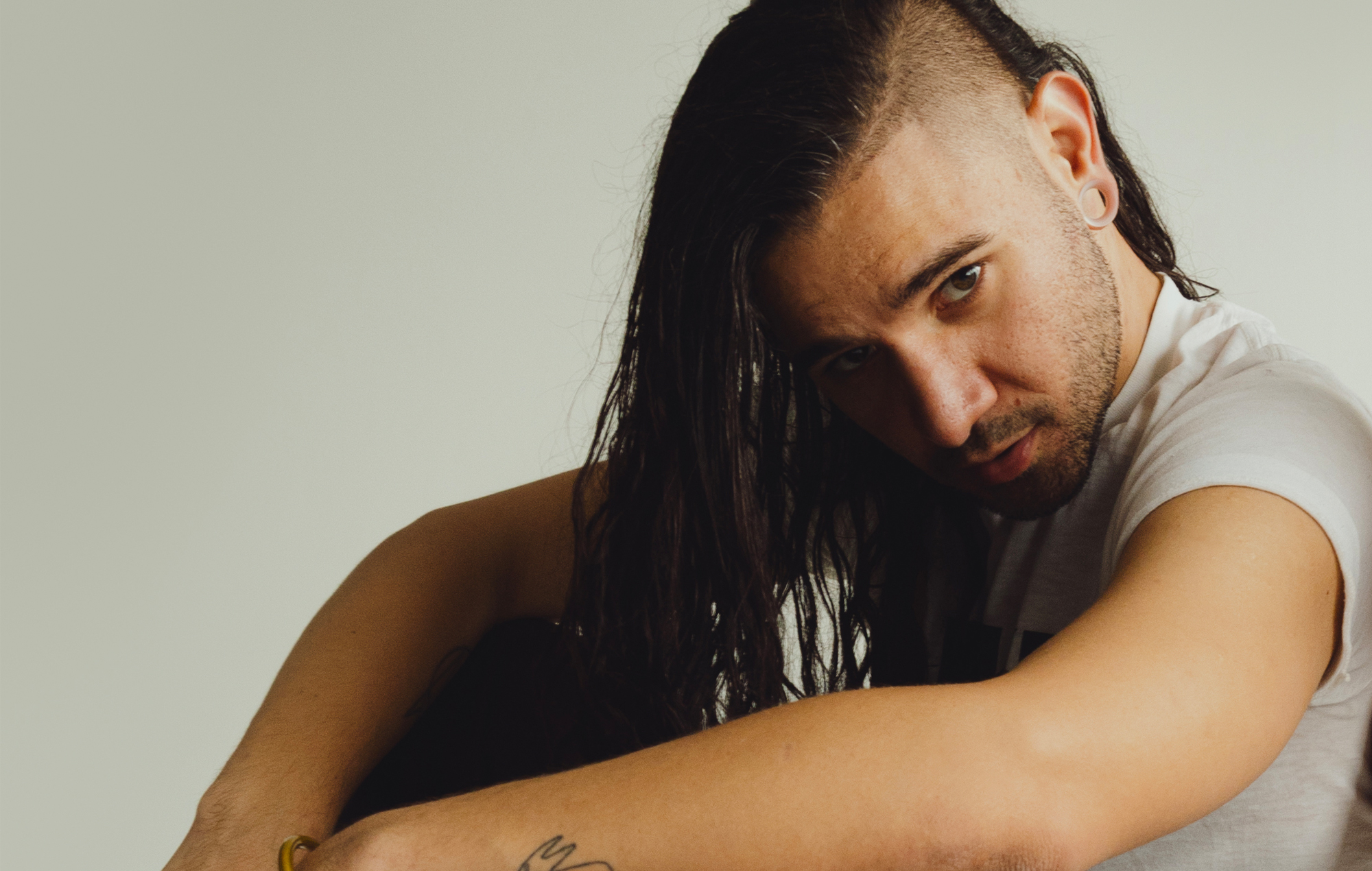 Skrillex has released ‘Butterflies’, his first single since 2019. Arriving Monday (May 10), the track features contributions by Four Tet and Starrah.

The Grammy-winning producer takes a detour into nostalgic house territory in the follow-up to  2019 single ‘Midnight Hour’, which featured Ty Dollar $ign and Boys Noize.

Vocals on on ‘Butterflies’ are handled by Starrah, a singer-songwriter whose songwriting credits include Billboard chart-toppers (including Megan Thee Stallion’s ‘Savage’, Camila Cabello’s ‘Havana’ and Maroon 5’s ‘Girls Like You’).

“Everybody loves somebody / Know you’re not just anybody / Butterflies when you touch my body / I’ll let you know, baby, shortly, shortly,” she sings on the track. Listen to ‘Butterflies’ below.

Four Tet detailed the collaboration process on Instagram, elaborating that ‘Butterflies’ was recorded in February 2020 and the finishing touches made over the last few weeks. He also mentions that an extended version of the track with a 5:30 runtime is available on Beatport.

“Working with Sonny [Moore, aka Skrillex] and seeing his cosmic level ableton skills in real time has been amazing and huge respect for how crazy good he got the mix sounding,” he wrote. “So much detail went into this one. Feels so good to have it out there.”

While ‘Butterflies’ is his first official single since 2019, Skrillex unveiled ‘Kliptown Empyrean’ on Soundcloud in October 2020, which he had recorded and released on the same day.