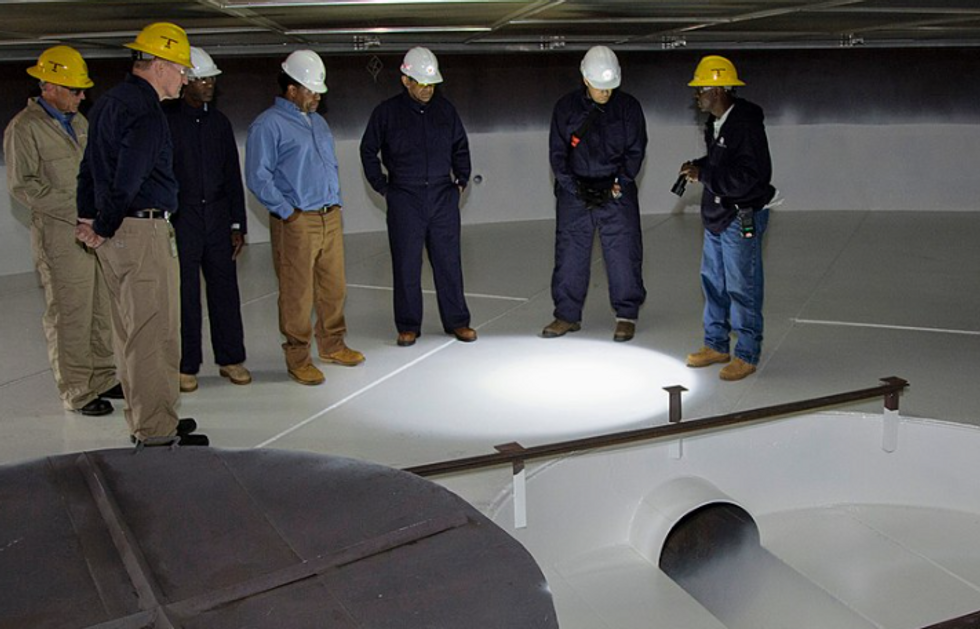 From this week’s East Coast fuel shortages to the bitter winter storms in Texas and Californians’ suffering amid smoldering temperatures as a result of power failures, the United States’ electric grids have subsequently paid the staggering cost of efficiency.

Over the last few decades, the United States’ energy sector has adopted a progressive market-driven strategy that consists of “cutting costs, streamlining and digitizing” to decrease redundancy in its operational systems. Many companies have declined to incorporate necessary upgrades; often underinvesting and doing less maintenance than needed to ensure America’s aged and strained power grids, pipelines, and refineries can keep up with new technology.

While much of the dated equipment has been retrofitted to work with more advanced technology, these practices have also come at a cost. It has created a heightened sense of vulnerability that leaves consumers in inconvenient positions when problems arise.

Boston engineer Martin Tallett, who worked as the lead author to compile a 2012 oil industry study for the American Petroleum Institute, previously expressed concern about the reliance upon Colonial Pipeline. The study noted, “that heavy reliance on the Colonial Pipeline was not without risk.” It found: “There are concerns over the adequacy of logistics capacity to move replacement products into the Northeast, notably from the Gulf Coast.”

During an interview conducted earlier this week, he also echoed the concerns he highlighted in the study: reliance on a limited number of resources for the sake of efficiency can increase vulnerability.

In an interview conducted earlier this week, Tallett said “that economically it appeared to make sense to close the East Coast refineries: They were expensive to operate, had to deal with tightening state environmental regulations and were increasingly out of date. But the Colonial shut down following a ransomware attack from a group apparently based in Russia, he said, ‘dramatically alters the picture.”‘

Where strategic security is concerned, Tallett noted that “you would normally think that having a domestic pipeline up the coast would be good enough. This week’s events have certainly exposed that vulnerability.”

Tallet also argued that ” resiliency can best be achieved by building significantly more storage capacity in the region’s metropolitan areas. That would come at a cost, but it would create a reserve.”