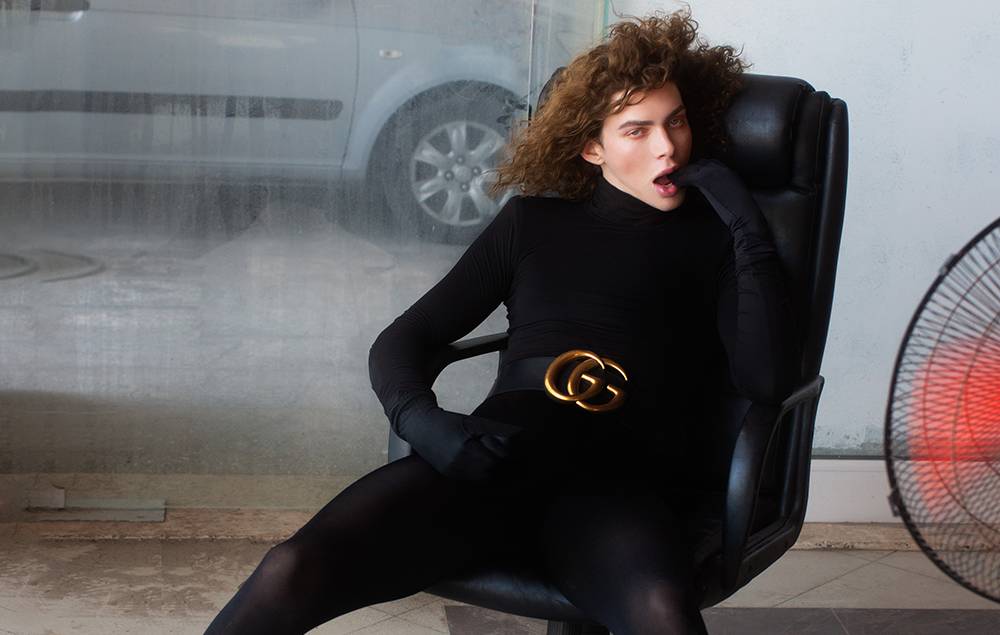 Friends and collaborators of late musician SOPHIE have launched a new art auction of pieces relating to the artist for charity.

READ MORE: SOPHIE, your music helped me to find a kind of sanctuary. Thank you

The pioneering electronic DJ and producer died earlier this year during a sudden accident in Athens.

‘God Is Trans’, which features art prints of the artist, clothes SOPHIE wore in the past and more memorabilia, has been organised to “honour her radical generosity, artistic vision, and commitment to supporting the trans community”.

All of the proceeds from the auction, which ends next weekend, will go to the Trans Justice Funding Project, which, as the auction page outlines, “directly funds grassroots trans justice groups across the US”. 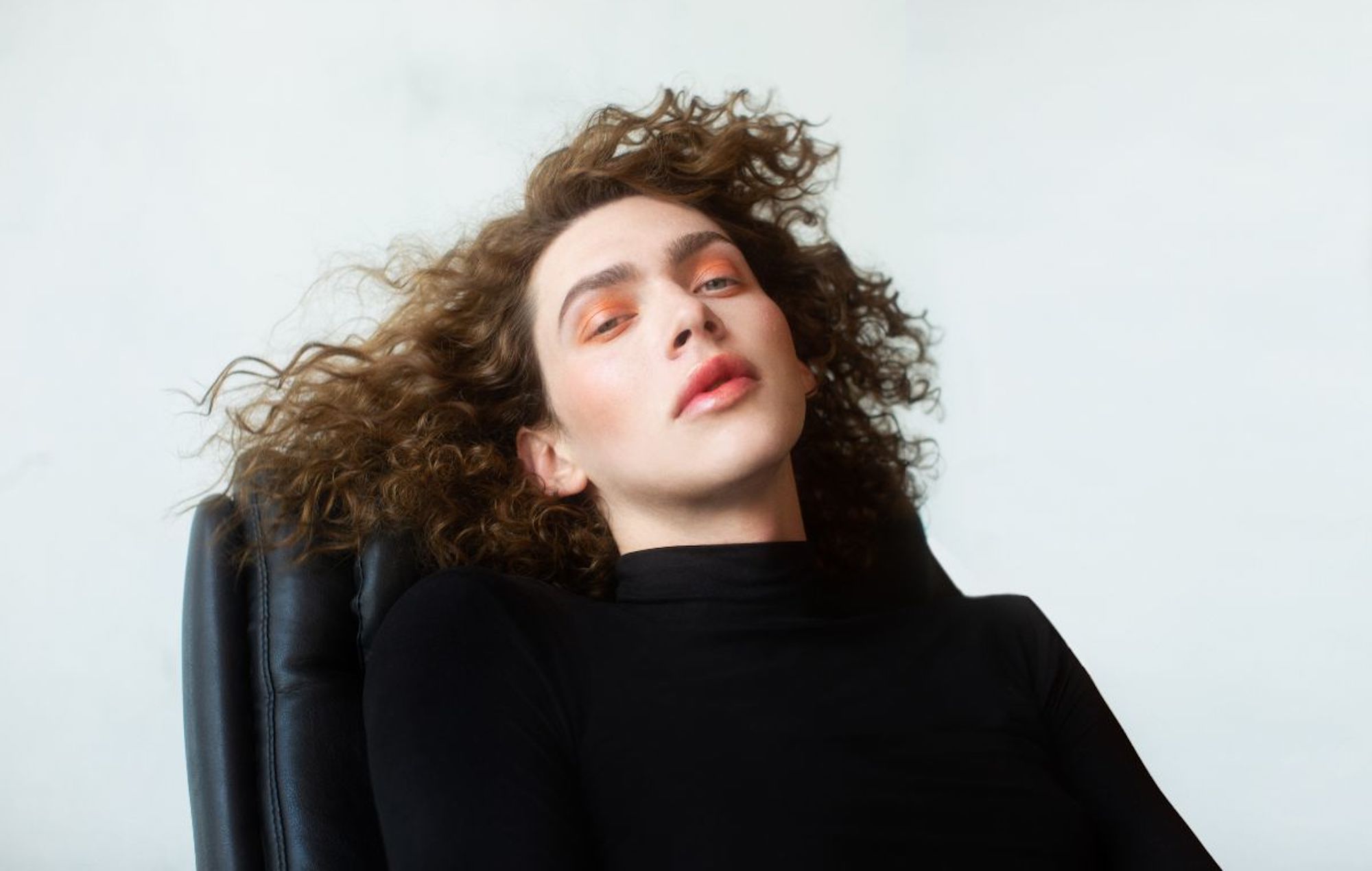 A huge number of artists have paid tribute to SOPHIE since the artist’s death, including Charli XCX, who worked with the producer on many of her projects, beginning in 2015 with her ‘Vroom Vroom’ EP.

“It’s really hard for me to sum up the special connection I felt with such an amazing person who completely changed my life,” Charli wrote on Twitter.

A.G. Cook also penned a touching tribute to SOPHIE, writing: “I’m still processing Sophie’s life… Spent a lot of time these last few months reflecting on her uniqueness, our time together, and the impact she had on so many aspects of my life.”